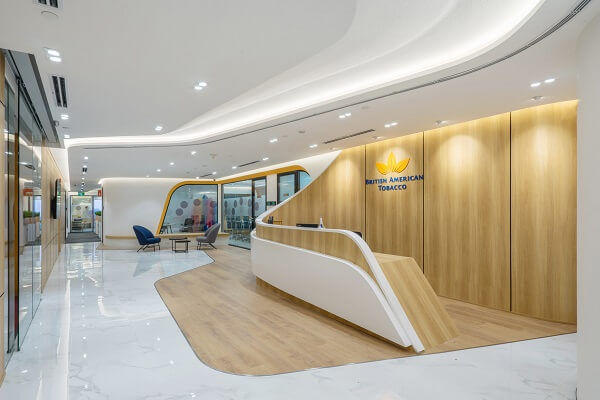 You can also send a message of fill an inquiry form to British American Tobacco at this website https://secure.bat.com/servlet/FormHandler?mainurl=%2Fgroup%2Fsites%2FUK__9D9KCY.nsf%2FvwPagesWebLive%2FDO7SEESZ.